Hello, weekend! What should we (binge) watch over the next couple of days? One (or several) of these nine shows from Australia and New Zealand? Okay! 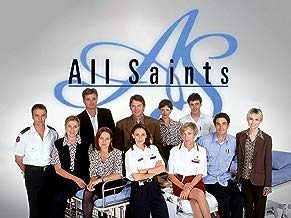 Popular with Aussie viewers for twelve seasons, this multiple award-winning medical drama series revolves around the nurses and doctors at the (fictional) All Saints Western General Hospital. Seasons 1-6 and some of Season 7 are set in Ward 17, which handles the overflow from other wards, with the remaining seasons and episodes set in the Emergency Department. Regular and recurring cast members include Jenni Baird (A Place to Call Home), Nicole da Silva (The Heart Guy), Celie Ireland (Wentworth), John Noble (Fringe), and Erik Thomson (800 Words). Seasons 1 and 2 are currently available for streaming. 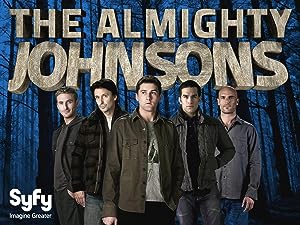 This terrific Kiwi dramedy-fantasy series, which debuted in the US on Syfy, follows the four Johnson brothers — Axl (Emmett Skilton, Dear Murderer), Mike (Timothy Balme, Nothing trivial), Anders (Dean O’Gorman, Westside), and Ty (Jared Turner, Filthy Rich) — who happen to be the reincarnations of Norse gods. And they’re not the only ones; other Norse deities have reincarnated, too, including Sjöfn (Michelle Langstone, 800 Words) and Loki (Shane Cortese, The Brokenwood Mysteries). All three season are currently available for streaming. 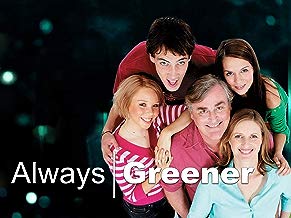 An International Emmy® Awards Best Drama nominee and a two-time Logie Awards nominee for Most Outstanding Drama Series, this dramedy revolves around the lives of two families — the Taylors of suburban Sydney, and the Todds, who live on a farm outside Inverness in New South Wales. Both have their own set of problems, so brother John Taylor (John Howard, All Saints) and sister Sandra Todd (Caitlin McDougall, The Alice) joke that they should swap houses to change their lives. Then they do, and things do look different. Costars include Abe Forsythe (Howzat! Kerry Packer’s War) and Anne Tenney (A Country Practice). The first of two seasons is currently available for streaming. 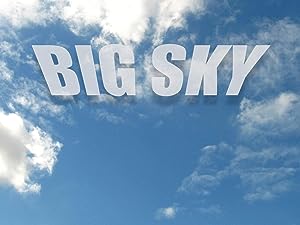 This drama centers on the pilots, their adventures, and other goings-on at Big Sky Aviation, a small Aussie company that new owner Lauren Allen (Alexandra Fowler, Neighbours, Wentworth) inherited after the death of her father. While she battles to keep the place running, chief pilot Chris Manning (Gary Sweet, Harrow, Rescue Special Ops) does his best to take care of his team, even if it means conflicts with the boss. Costars include Martin Henderson (Grey’s Anatomy) and Rhys Muldoon (Dead Lucky). The first of two seasons is currently available for streaming. 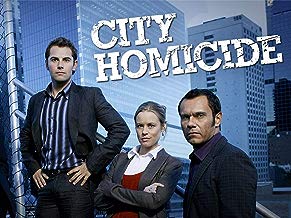 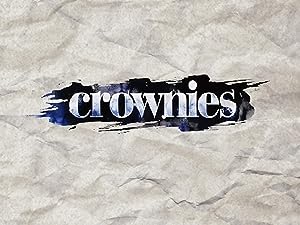 This legal drama, which debuted in the US on Acorn TV, revolves around a group of solicitors, fresh out of law school, who work with Crown Prosecutors in the Director of Public Prosecutions office. Several cast members went on to appear in the spin-off series Janet King, including Marta Dusseldorp (Jack Irish), Hamish Michael (Spirited), Ella Scott Lynch (The Code), Andrea Demetriades (The Principal), Indiana Evans (Secrets and Lies), and Jeanette Cronin (Secret City). 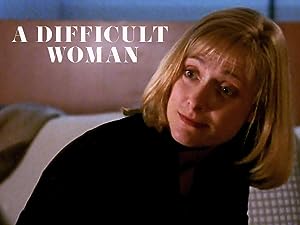 Caroline Goodall (Bulletproof, The White Queen, The White Princess) stars in this mystery miniseries as Anne Harriman, the well-respected chief pathologist of pharmaceutical giant Bauer-Ritter. When a close friend is murdered, Anne puts everything on the line to learn the truth behind the crime. Costars in the four-part drama include Peter Feeney (Wanted), Anna Lise Phillips (Harrow), Tara Morice (Dance Academy), and Julia Blake (Bed of Roses). 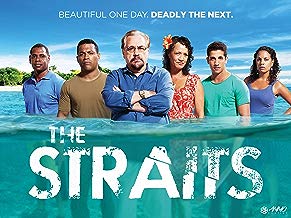 The winner of the 2012 Australian Writers’ Guild award for Television Mini-Series (Original), this crime drama set in the Torres Strait Islands stars Brian Cox (Succession) as Harry Montebello, patriarch of a clan of drug, gun, and exotic wildlife smugglers. Harry ignites a power struggle in the family when he begins planning his succession, all while they’re under attack from gangs on their home turf as well as from Papua New Guinea. Costars include Rena Owen (Once Were Warriors) and Firass Dirani (Mr Inbetween). 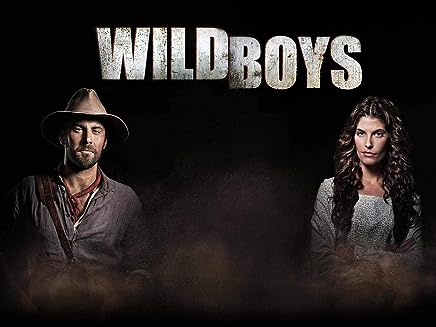 Set in the fictional Australian town of Hopetoun in the 1860s, this period western series follows Jack Keenan (Daniel MacPherson, Strike Back, City Homicide) and his friend Dan Sinclair (Michael Dorman, Patriot, The Secret Life of Us), bushrangers who rob travelers through this part of NSW. Unfortunately, one of their victims is Francis Fuller (Jeremy Sims, The Heart Guy), the new police superintendent in Hopetoun who now wants both criminals dead. Costars in the thirteen-episode series include Alexander England (Offspring), Zoe Ventoura (Packed to the Rafters), and Anna Hutchison (Go Girls).