A bunch of series from Down Under have become available on Prime Video in the US over the past several months. Here are ten that you can binge. 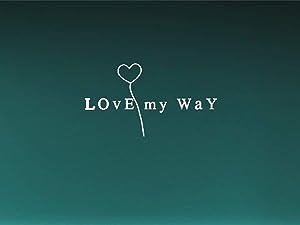 Love My Way is a critically-acclaimed, award-winning drama that follows a group of 30-somthings in Sydney as they deal with work, relationships, parenthood, and others of life’s ups and downs. Series regulars include Claudia Karvan (Newton’s Law) (who won three back-to-back Astra Awards for her portrayal of Frankie Paige), Asher Keddie (Offspring), Brendan Cowell (The Borgias), and Dan Wyllie (Secret City). Season 1 is currently available on Prime Video. (All three seasons are on Tubi TV.) 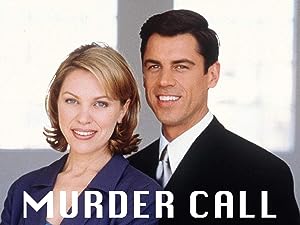 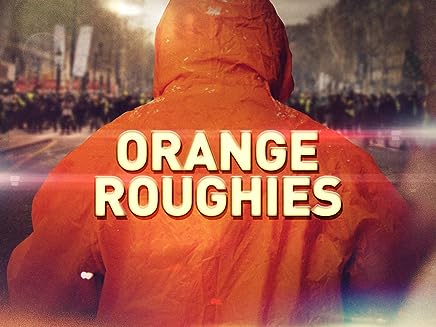 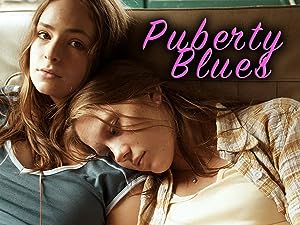 Based on the book of the same name by Kathy Lette and Gabrielle Carey, Puberty Blues is a coming-of-age drama that follows inseparable teenage friends Sue (Brenna Harding, A Place to Call Home) and Debbie (Ashleigh Cummings, Miss Fisher’s Murder Mysteries) as they experience the joys and despairs of adolescence in late-1970s Australia. Costars include Claudia Karvan (Jack Irish), Jeremy Lindsay Taylor (Romper Stomper), and Rodger Corser (The Heart Guy). Both seasons are currently available on Prime Video. 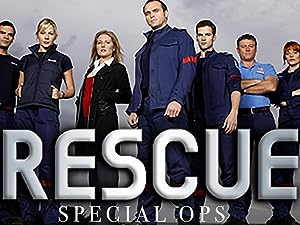 Rescue Special Ops is an action-oriented drama that follows an elite team of paramedics, including unit leader Dean Gallagher (Les Hill, Wonderland) and his brother, unit officer Chase Gallagher (Andrew Lees, DC’s Legends of Tomorrow), who perform complex search and rescue operations in and around Sydney. (For additional details, read this article.) Season 1 is currently available on Prime Video. 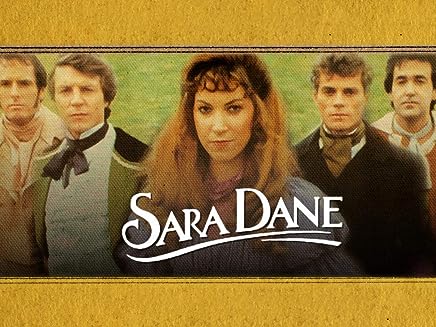 Based on the novel by Catherine Gaskin, which was inspired by the true story of Mary Reibey (whose likeness is on the AU$20 note), Sara Dane is a period drama miniseries that centers on the eponymous character — a young English woman (played by Juliet Jordan, The Last Resort) who is wrongly convicted for a crime she didn’t commit and transported to the penal colony in New South Wales, where she becomes a successful businesswoman. 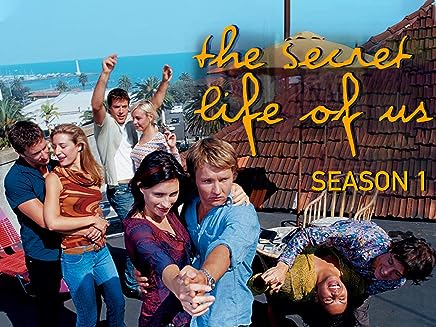 The Secret Life of Us (AU)

The Secret Life of Us is a multiple award-winning drama that revolves around the lives of a group of 20- and 30-something friends living in the beachside Melbourne suburb of St Kilda. Cast members include Deborah Mailman (Cleverman), Sibylla Budd (Picnic at Hanging Rock), Samuel Johnson (Rush), and Claudia Karvan (Love My Way). Season 1 is currently available on Prime Video. 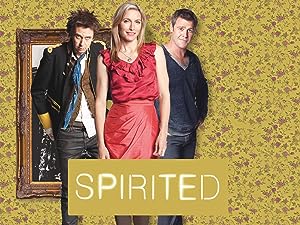 Spirited is a fantasy comedy-drama that stars Claudia Karvan (Puberty Blues) as Suzy Darling, a dentist who leaves her loveless marriage to Steve (Rodger Corser, Glitch) and moves with their two children to a penthouse apartment to start a new life. What Suzy discovers is the flat is already occupied by the ghost of ’80s English rock star Henry Mallet (Matt King, C.B. Strike), who only she can see. Season 1 is currently available on Prime Video. 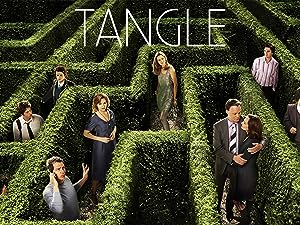 Tangle is a drama that follows the lives of the Kovac and William families as they and their friends and extended family members navigate their way through love, sex, money and politics in Melbourne. The cast includes Justine Clarke (Dead Lucky), Catherine McClements (Ms Fisher’s Modern Murder Mysteries), Matt Day (Rake), Kat Stewart (Mr & Mrs Murder), and Joel Tobeck (The Doctor Blake Mysteries). Seasons 1-2 are currently available on Prime Video. (All three seasons are on Tubi TV.) 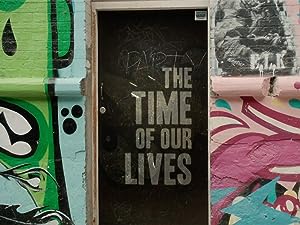 The Time of Our Lives (AU)

The Time of Our Lives is a Logie Awards Most Outstanding Drama Series nominee that revolves around the lives of the close-knit Tivolli family in Melbourne. The main cast includes Claudia Karvan (Spirited), Justine Clarke (Home and Away), Shane Jacobson (Jack Irish), Stephen Curry (Pine Gap), and William McInnes (Deep Water). Both seasons are currently available on Prime Video.

10 Aussie & Kiwi TV Series Available in the US on Prime Video
Tagged on: Love My Way    Murder Call    Orange Roughies    Puberty Blues    Rescue Special Ops    Sara Dane    Spirited    Tangle    The Secret Life of Us    The Time of Our Lives