With hundreds of TV shows from Down Under available in the US, let’s look at ten titles that are (mostly) outside the realm of the mysteries and crime dramas we’re so fond of. 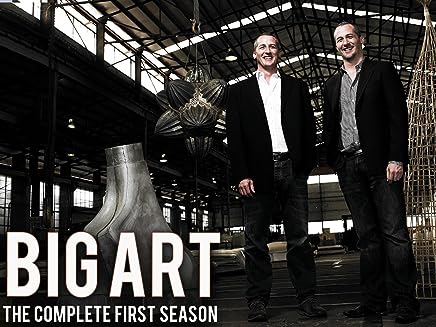 Big Art is a fun, educational, and entertaining series about art. Specifically the very large art projects and installations created by the folks at Urban Art Projects, the art-making business founded by identical twins Daniel and Matthew Tobin. Some of their big big-art clients include the multinational financial services firm Macquarie Group, the Brisbane Airport Corporation, and the King of Saudi Arabia. 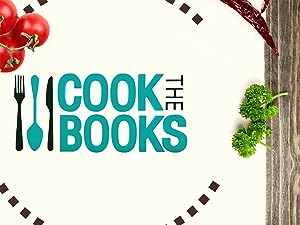 I’ve been on a bit of a cookbook buying spree lately, so Cook the Books is now on my to-watch list. Hosted by broadcaster Carly Flynn, this 2-season chat and cooking show is inspired by a family-run cookbook store and features New Zealander chefs and their cookbooks. A few of the guests include celebrity chef Nadia Lim, food writer-TV show presenter Peta Mathias, and Masterchef winner Chelsea Winter in Season 1, and celebrity chef Simon Gault and restaurateurs Nic Watt and Simon Wright in Season 2. 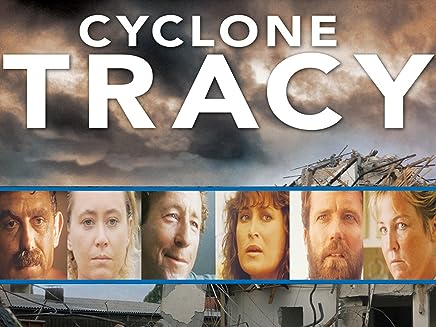 Cyclone Tracy is a 3-part miniseries that dramatizes the before, during, and after of the worst natural disaster in Australia’s history. Cyclone Tracy killed more than 100 people, left more than 20,000 people homeless, and destroyed most of the city of Darwin on Christmas Day 1974. The cast includes Chris Haywood (Rake), Tracy Mann (Wonderland), Tony Barry (Harrow), and Linda Cropper (Offspring). 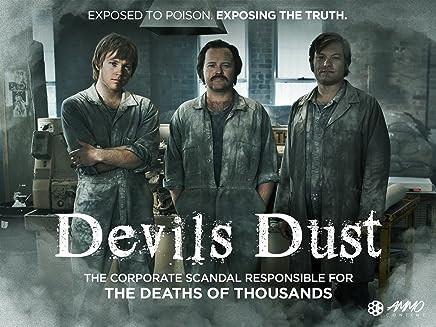 Based on the nonfiction book Killer Company by investigative journalist Matt Peacock, Devil’s Dust is a two-part historical drama that centers on Bernie Banton (Anthony Hayes, Mystery Road), a factory worker who was one of thousands of victims of asbestos exposure and who, before his death, helped to expose the corporate malfeasance of the James Hardie company. Costars include Don Hany (East West 101) and Ewen Leslie (Safe Harbour) as Matt Peacock. 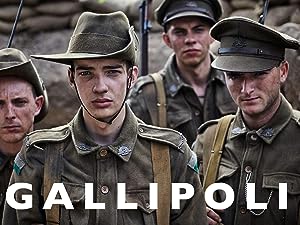 Newly arrived on Prime Video is Gallipoli, the wartime drama adapted from Les Carlyon‘s book of the same name. The 7-parter centers on Thomas “Tolly” Johnson (Kodi Smit-McPhee, X-Men: Apocalypse) as it follows four young Australian soldiers during the Gallipoli Campaign of WWI, during which they learn about survival and themselves while in the midst of combat. Costars include Harry Greenwood (Hacksaw Ridge), Sam Parsonson (Romper Stomper), and Tom Budge (The Pacific). 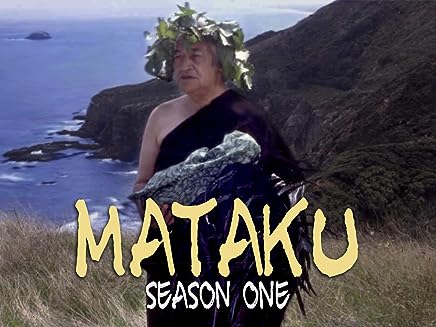 Mataku, translated here as The Quivering, is an anthology drama series that features fantasy stories in which characters encounter mysterious phenomena rooted in Maori mythology. Actors who appear in the 3-season show include Craig Hall (The Doctor Blake Mysteries), Jason Hoyte (The Brokenwood Mysteries), Lawrence Makoare (Tatau), Calvin Tuteao (Top of the Lake), and Sara Wiseman (A Place to Call Home). (Note that episode titles and descriptions might not match the content of the videos, but don’t let this dissuade you from watching.) 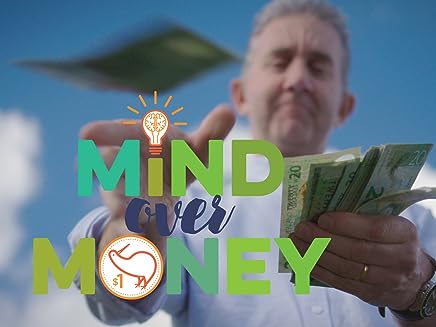 Psychologist and author Nigel Latta is the presenter of Mind Over Money, a factual series in which he aims to show viewers how our brains affect the myriad ways we think about, stress over, save and spend money. Over the course of Season 1’s six episodes, Latta explores why money makes us weird, if money can buy happiness, why we spend money we don’t have, why saving money is boring, how we should teach children about money, and whether we can conquer money and its effects on us to live happily ever after. 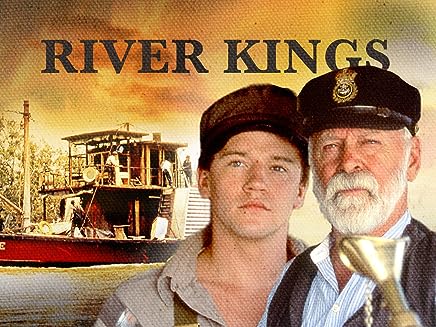 Adapted from Australian author Max Fatchen‘s novels The River Kings and Conquest of the River, The River Kings miniseries is a 4-part, family-friendly period drama that follows Shawn Hofner (Miss Fisher’s Murder Mysteries), a teen boy who leaves farm life and grows up on along the River Murray while working on Captain Elijah’s (Bill Kerr, Dusty) Lazy Jane paddle steamer to help save his family from poverty and worse in 1920s Australia. 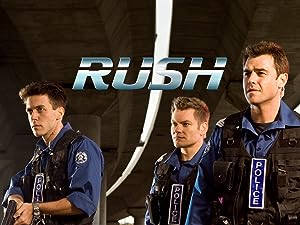 Rush is a police procedural-action drama series that follows the members of the Victoria Police’s Tactical Response Group, who are called to handle critical incidents that are beyond the scope of general officers but not severe enough for SWAT teams, such as carjackings, kidnappings, attempted suicides, and more. The regular cast includes Rodger Corser (The Heart Guy), Nicole da Silva (Wentworth), and Catherine McClements (Ms Fisher’s Modern Murder Mysteries). All four seasons are currently available for streaming. 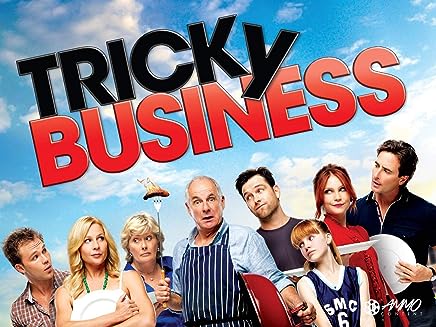 By the way, check out last week’s article (if you haven’t already) about ten other Down Under TV series also available for streaming on Prime Video in the US.