With stay-at-home orders in place in most US states, here are a few Australian series you might have missed that can help you from going stir crazy.

The five series below might have fewer episodes than the 12 Down Under shows with 70+ episodes that I wrote about a couple weeks ago, but they’re still bingeable.

All of them are currently available for streaming on Prime Video in the US. 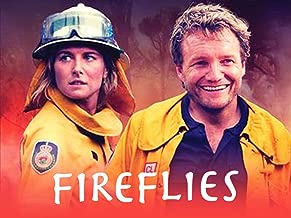 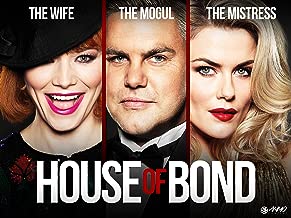 Ben Mingay (Packed to the Rafters) stars in this two-part biopic as controversial business tycoon Alan Bond. Covering his life from the 1960s to the 1990s, the rags-to-riches-to-rags tale shows Bond becoming the richest man in Australia and later the country’s greatest villain. Costars include Adrienne Pickering (Rake), Anne Looby (All Saints), Rachael Taylor (Jessica Jones), and Sam Neill (The Pacific: In the Wake of Captain Cook with Sam Neill). 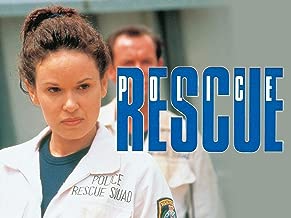 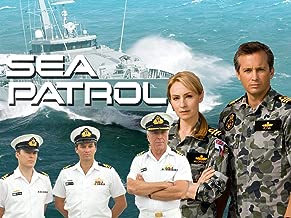 This action-adventure drama follows the crew of the naval patrol boat HMAS Hammersley, as they patrol the northern sea border of Australia. Their work includes dealing with poachers, smugglers, and political unrest in a neighboring island state. John Batchelor (The Heart Guy), Matthew Holmes (Pine Gap), Lisa McCune (Blue Heelers), Kristian Schmid (Home and Away), and Ian Stenlake (The Secret Daughter) appear in all 68 episodes. (All five seasons are currently available.) 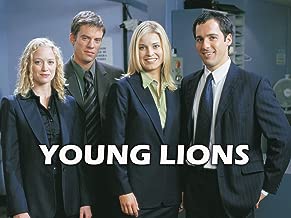 Outbound links on this page include non-affiliate links and affiliate links; the latter allows us to earn income for qualifying actions.