Pre-teen and teen-aged children as well as adults can enjoy these ten shows that are currently available for streaming on Prime Video in the US. 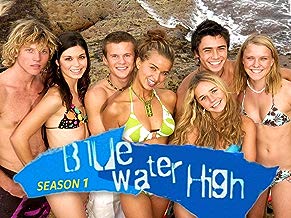 A two-time Australian Film Institute nominee for Best Children’s Television Drama, this series follows the lives of seven teenage Australian surfers who are selected to participate in a year-long surfing program at Solar Blue, a training facility where they live, study, and train in the hope of securing sponsorship and a wild card into the professional surfing circuit. All three seasons are currently available for streaming. 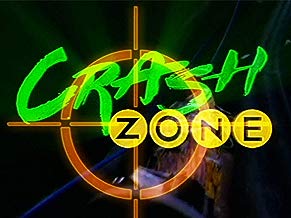 Another two-time AFI nominee for Best Children’s Television Drama is this sci-fi series that follows five high-school students in Melbourne — all skilled in online gaming, computers, and the internet — who are hired by the president of a struggling software company to help her design video games. The teens do this as they become friends… and discover an AI that exists on the internet. Both seasons are currently available for streaming. 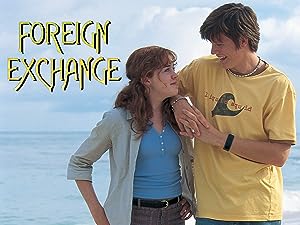 This half-hour fantasy series follows the adventures of Brett Miller, a young surfer in Perth, Western Australia, and Hannah O’Flaherty, a boarding school student in Galway, Ireland. Both teens discover the same portal that enables them to travel between each country, which lets Brett and Hannah experience life in different hemispheres and have numerous adventures along the way. 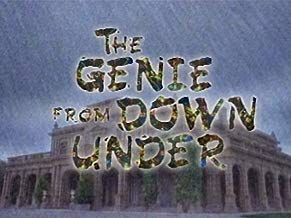 The Genie from Down Under

This British-Australian fantasy-comedy series follows the battle of wills and a clash of cultures between Penelope, an upper-class English girl, and Bruce and his son Baz, two Australian genies. She unwittingly releases them from captivity when she dusts off the old opal pendant they were held in, and now Bruce and Baz want to return to Australia. But then Bruce and Penelope’s mum fall in love… Both seasons are currently available for streaming. 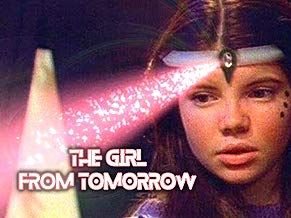 The Girl from Tomorrow

This Aussie sci-fi series follows Alana, a teen girl from the year 3000, who gets trapped in 1990 after a time-travel experiment goes awry. She isn’t alone; Silverthorn, a fugitive warlord from the year 2500, gets thrown back in time with her. When Silverthorn steals the time capsule, Alana and a girl she befriends must find and regain control of it, as it is Alana’s only way of returning home. Both seasons are currently available for streaming. 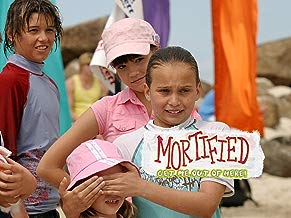 Marny Kennedy (Janet King) stars in this Aussie comedy series as Taylor Fry, an imaginative twelve-year-old girl who lives with her family by the beach. But life for this confused pre-teen isn’t all sun and fun — she’s embarrassed by her parents and jealous of her neighbor Brittany (Maia Mitchell, The Fosters), all while she has a crush on a popular guy and her best friend has a crush on her. The first of two seasons is currently available for streaming. 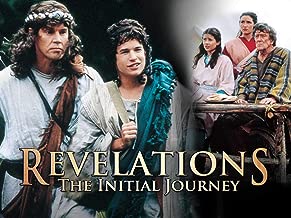 Like a mashup of Quantum Leap and Touched by an Angel, this New Zealand series follows the journeys of 16-year-old Jess. Each of the 26 episodes contains a story from a different time and place in world history — from biblical times to the present day — in which Jess meets people of all ages, backgrounds, beliefs, and religions who are struggling with difficult situations and predicaments in their lives. 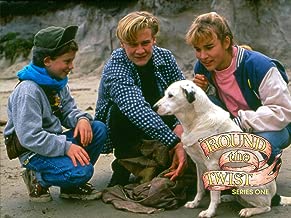 This Aussie children’s fantasy series follows the magical adventures of three children and their widowed father, who leave the city for a quiet life in the (fictional) coastal town of Port Niranda, where they call the lighthouse their home. What they didn’t count on was the lighthouse being haunted and Port Niranda being a place where weird and unexpected things happen regularly. All four seasons are available for streaming. 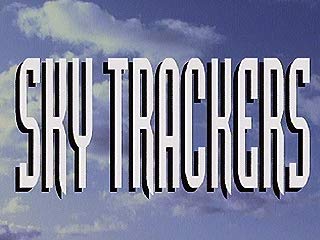 The winner of the AFI Award for Best Children’s Television Drama in 1994, this family-sci-fi series follows the adventures two teens, Mike Masters and Nikki Colbert, along with his dad and her mum, both scientists. The two families live beneath the dish at a space tracking station, located in the heart of the Australian outback — the perfect setting for them to observe stars, planets, meteorites, comets, and more. 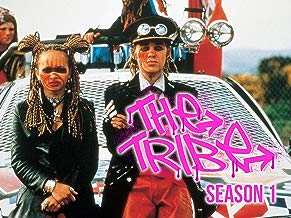 This post-apocalyptic New Zealand-UK drama follows the young inhabitants of an unnamed city, who are left to fend for themselves after a virus kills all the adults. The children and teens form tribes in order to survive against hunger, thirst, illness, and threats of rival groups — all while struggling with changing relationships, conflicts, and alliances as they set about building a new world for themselves. All five seasons are available for streaming.

10 Family-Friendly Series from Australia and New Zealand on Prime Video US
Tagged on: Blue Water High    Crash Zone    Foreign Exchange    Mortified    Revelations – The Initial Journey    Round the Twist    Sky Trackers    The Genie from Down Under    The Girl from Tomorrow    The Tribe

Australian Film Streaming in the US

Australian crime comedy-drama The Mule is streaming in the US.