Netflix has announced the cast of Pine Gap, the new spy thriller produced by Screentime, makers of the hit series Janet King, Underbelly, and ANZAC Girls. 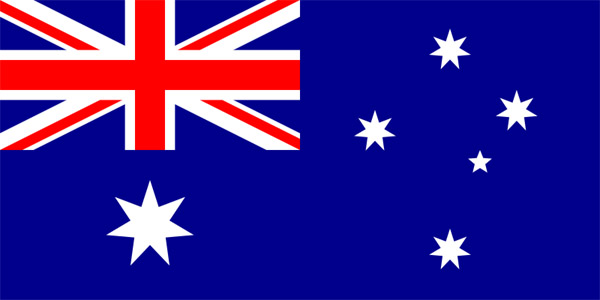 Set in the intensely secretive world of intelligence and the eponymous US/Australia joint defense facility in central Australia, Pine Gap delves into the alliance between the two countries. With a new global player encroaching and the world inching closer to war, trust, betrayal, love, and loyalty all come into question.

Commissioned by Netflix and the ABC, Pine Gap is created by showrunner Greg Haddrick (Home and Away) and co-writer Felicity Packard (Underbelly) and directed by Mat King (Wentworth). The producers are Lisa Scott (Janet King) and Felicity Packard, and the executive producers are Rory Callaghan (Offspring), Bob Campbell (Cloudstreet), and Greg Haddrick, as well as the ABC’s Sally Riley (Glitch) and Brett Sleigh (Rosehaven).

Stay tuned for updates about the Pine Gap premiere.